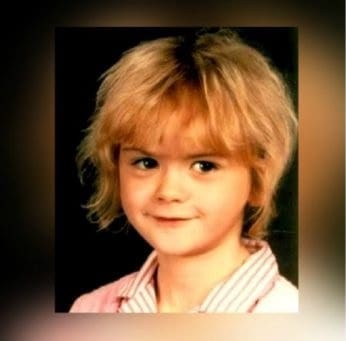 The family of April Tinsley met the DNA specialist that helped solve the girl’s murder.

Moore met with April’s mother, Janet, for the first time Monday, on the anniversary of the girl’s 1988 disappearance. She tells ABC 21 it was an emotional moment:

“She feels like she (Janet Tinsley) can breathe easier now, and that’s really all we can hope for, because we can’t undo the damage, we can’t provide a happy ending, unfortunately.”

Janet Tinsley said it plainly at the memorial site yesterday: “Now we know it’s over, she can rest.”