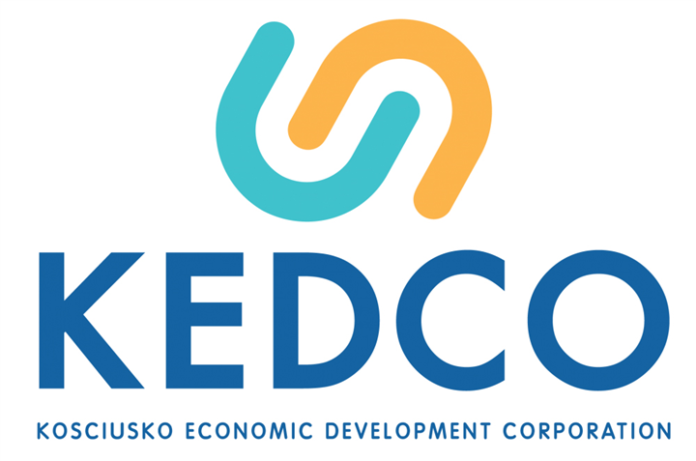 Greg Fitzloff, business development partner at KEDCO, talked to the Council during its September meeting about KEDCO’s housing initiatives. Councilman Tom Moore said he met with Fitzloff after September’s meeting to get more information.

Moore said he recommended Leesburg join KEDCO Monday. He said the growth of Leesburg will require expertise that the Council does not have. Moore said he’s not a fan of another bureaucracy, but for the town, it would be fool hardy for the Council to “sit on our haunches” and wait for someone to bring a housing subdivision to the town without encouragement or help from the Council.

Moore said if the Council has any interest in growing the town, he’s not sure they can do that without belonging to KEDCO.

Councilman Doug Jones asked how much it would cost the town to belong to KEDCO. Fitzloff said each community’s cost is different because it’s based on the population size and the Economic Development Income Tax (EDIT) revenue. Leesburg would be charged approximately $3,000 a year.

Moore said it would cost the town $1,200 to be part of KEDCO for the remainder of the year if they chose to join Monday.

Jones asked if the town had the funds to do so. Moore said he didn’t go through the budget line item by line item, but he guessed there were.

Jones said he agreed with what Moore was saying, but his concern was paying for the KEDCO fee on top of money for traffic control because he believed the town was going to get somewhere pretty quick with getting help patrolling traffic in town. Moore said he was comfortable with the funding issue.

Jones said Moore is on the right track, but his concern is just budgetary. Moore said he didn’t think the world would end if they didn’t join Monday, as long as they made it clear they would be ready to join during the Council’s January meeting.

Jones said he thinks joining KEDCO needs to happen, but if there’s no immediate need, he’d rather get through some of the other things the Council is working on and join at the beginning of the year.

The Council agreed to wait until its January meeting to approve joining KEDCO.

Jones updated the Council on where the process was with getting traffic control from the Claypool Police Department. Leesburg has offered the CPD a contract for policing in Leesburg.

During September’s meeting, Jones said there was an insurance issue that had to be worked out in regards to the contract. He said he talked to Claypool Council President Benny Stage and he thinks he and Stage were able to find a way of getting around the insurance issue. He and Stage are in the process of talking with the insurance companies. He will have more information for the Council Nov. 8.

• Approved a contract with Waste Management for trash pick-up at $2,682 per month.

• Approved to contribute $15,000 on a tornado siren with the money being available after the first of the year.

Plain Township Trustee Tyler Huffer said one tornado siren would cost $29,945. Where it would be positioned would reach the entire town of Leesburg. He said the positioning is to be determined, but two of the locations being looked at are on top of the fire station or on the sewer lift station on Ind. 15.

Jones asked if he wanted the town to donate half the cost. Huffer said whatever amount of money they could donate, he’d be grateful for. Huffer said the township would maintain the siren after it was installed.