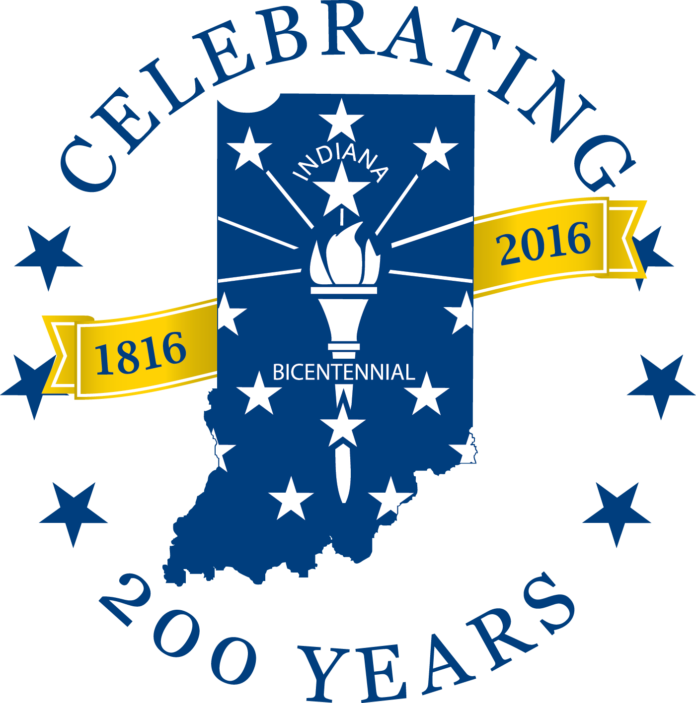 Organizers say the Friday event on the Statehouse lawn in Indianapolis comes after the planting of 44 Indiana-native trees on the grounds.

The Indiana Bicentennial Commission sponsored numerous events over the past year, including a five-week torch relay that passed through all 92 counties. Indiana became the 19th state on Dec. 11, 1816.

Participants in the tree ceremony are expected to include Lt. Gov. Suzanne Crouch and retired U.S. Rep Lee Hamilton, a co-chairman of the Bicentennial Commission.