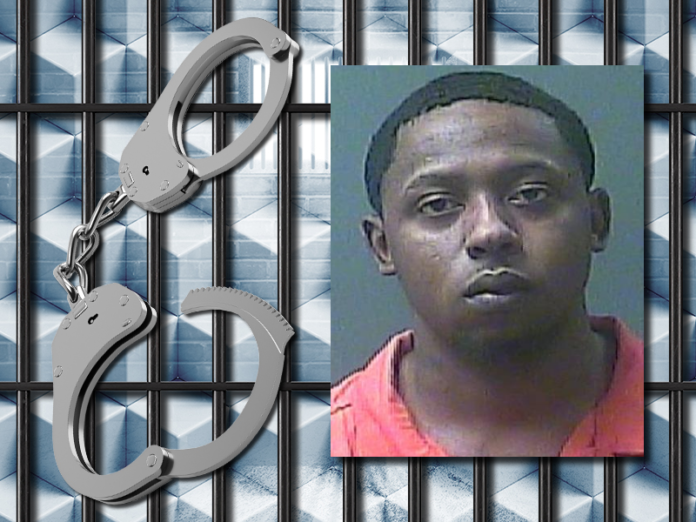 The trial of a Michigan City man charged with a murder in a cold case has begun.

Charles Gerron is accused of killing 17-year-old NeKeisha Hodges-Hawkins at a party in Michigan City in 2011.

The case went cold for over five years. That is, until a tip came in that led to the arrest of Gerron in December of 2016.

Gerron had agreed to a plea deal to reduce his charge because of a question over whether he actually fired the bullet that killed Hodges-Hawkins. But in a fairly rare move, the judge rejected it and now will face a full jury.

He faces up to 65 years in prison if convicted.