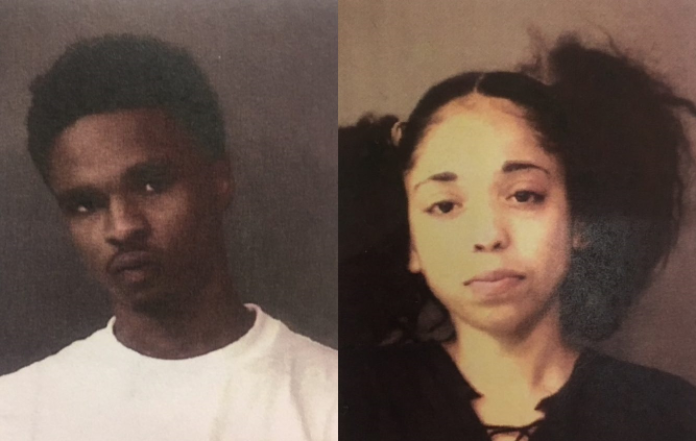 Warsaw Police have arrested two people they say had hundreds in counterfeit bills.

Captain Kip Shuter tells News Now Warsaw a woman was trying to use a counterfeit $100 bill at Payless Shoes, but was caught by the clerk. She then successfully made a purchase at Bath & Body Works, where police caught up with her and confirmed the bill she used to pay was counterfeit.

The investigation found purchases at Staples, Big R, Aldi’s, K-mart, and Dollar General all with the fake bills.

Shawndrell Franklin and Indiasa Wallace got over $700 in change from fraudulent purchases, with $627 of that coming from Warsaw businesses.

Police found over $1000 in counterfeit hundreds on the two and in their car. The 21-year-olds are now facing counterfeiting charges.