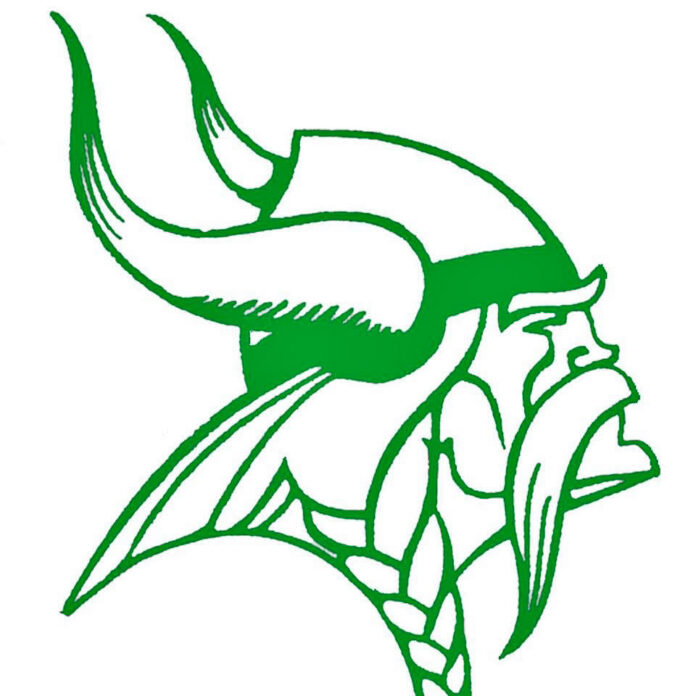 Tippecanoe Valley School Board will be asked Monday to approve additions and revisions to policies, it was learned during the board’s work session Thursday.

The updates will include having all the school corporations’ teachers evaluated every year, said Tippecanoe Valley Superintendent Blaine Conley. The old policy was that one-third of the teachers would be evaluated annually.

Another policy update would be to put a metal detector in every school, which is a policy recommended by the Indiana School Board Association.

Conley said the middle school already has a metal detector in it and there haven’t been any issues. “It’s just communication with the students and parents of what will happen,” he said. The board also will hear updates on the softball facility project at the high school.
Conley said the masonry is done and the interior is being worked on.

“The electrician is doing some things,” he said. Work on the sewage and sanitation will also be done at some point. “We’re really excited. It’s really taking place,” he said, also stating he wants all the athletic buildings to match as far as color.

The school board also will be asked to approve a resolution supporting the 2020 census in the school district. Also to be approved will be several donations and grants to the school corporation.