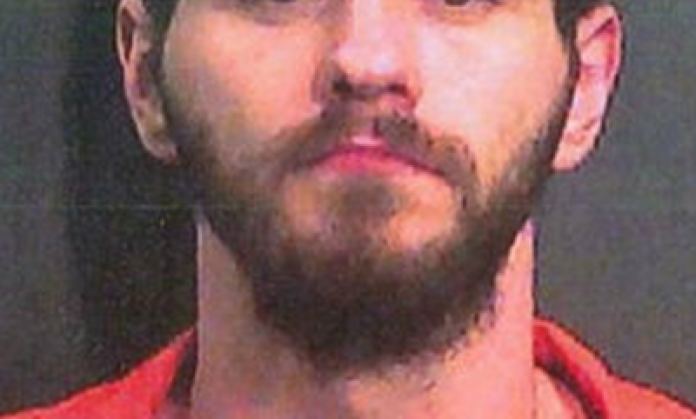 A Wabash man is in police custody after another man was found dead in his home. Marion police have charged 31 year old Waylon Sadler with battery resulting in serious bodily injury, confinement, and intimidation. It’s part of an investigation into the death of a 55 year old man. James Zook Junior was found dead in his West 9th Street home Tuesday morning. Marion police say his jugular vein was punctured and that he also had a fractured trachea. Sadler was arrested after police interviewed Zook’s daughter, who is currently in a relationship with Sadler. Sadler is being held at Grant County Jail on $200,000 bond.