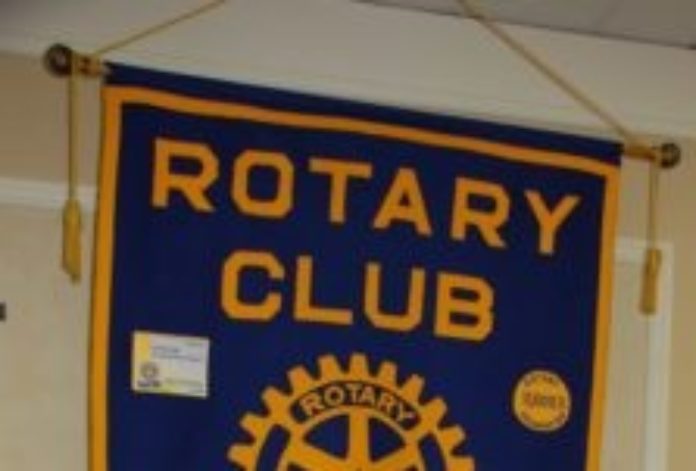 Lisa Waterman, Rotary District 6540 governor, and DeeAnna Muraski, president of the Rotary Club of Warsaw, will lead a one-mile walk to raise awareness of Rotary’s global fight to eradicate polio from the world.

Signs will be carried bearing the message “End Polio Now,” which reminds everyone that polio cases are still being reported in other parts of the world. The public is invited to join the walk and can make donations in cash or with checks made payable to The Rotary Foundation.

According to Waterman, “We have completed over 30 walks already this summer with Rotary Clubs throughout Northern Indiana. During our walks, people are often surprised by our polio eradication message because, while most people have heard of polio, few know that the disease still is affecting children around the world.”

Waterman said that while no new cases of polio have been recorded in the U.S. since 1991, it remains active in Afghanistan, Pakistan and Nigeria.  Unfortunately, if polio remains anywhere in the world, it is a threat to the children of all nations everywhere. The world is only protected if vaccination is sufficient to protect from the infection. The polio virus is highly transmittable through contact with contaminated human fecal matter, contaminated food and cooking surfaces, and from sewage water.

In order to be considered polio-free, a nation must have no new cases of polio for a period of three years.

Anyone can help by spreading the word that the polio threat still exists and/or by donating to the cause. Rotary International is currently partnered with the World Health Organization, UNICEF, USCDC and the Bill and Melinda Gates Foundation in providing funds for polio research, to support eradication activities such as emergency vaccinations for children in Afghanistan, Pakistan, India, Liberia, Cote d’Ivoire and the Congo. The Gates Foundation has pledged a 2 to 1 match for contributions made through Rotary for the “End Polio Now” campaign.  Any donations made for the polio walk will be matched by the Gates Foundation at $2 for every $1 raised.