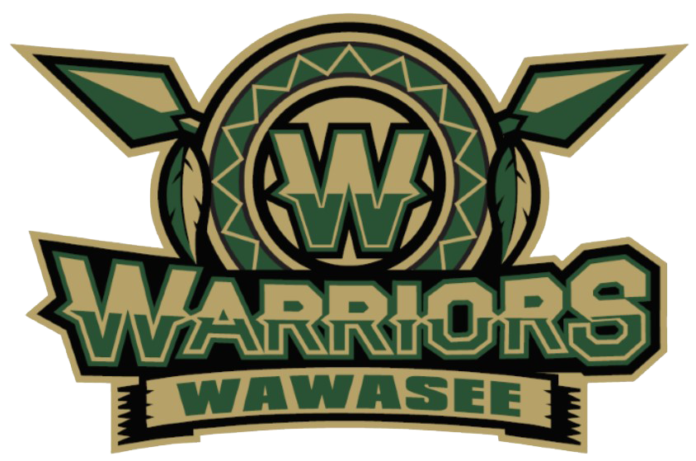 Wawasee has joined the chorus of school corporations opposed to Indiana House Bill 1005 and Senate Bill 412, as well as any other related state legislation.

During a meeting Tuesday, the Wawasee School Board approved Resolution 2021-2 that opposes the legislation being proposed by the Indiana General Assembly that seeks to establish an educational savings account and expand the voucher program.

In presenting the resolution to the board, Superintendent Dr. Stephen Troyer said, “The board believes that public schools in Indiana provide a strong educational environment for Indiana’s children, and then if these education savings accounts and expanded school vouchers would be put into place, then they risk directing resources away from public schools to non-public schools that are not subject to the same rigorous scrutiny as the non-public counterparts in using taxpayer resources.”

Board Secretary Rebecca Linnemeier said she also is the Regent 2 director for the Indiana School Board Association.

“We are meeting on Friday, and Terry Spradlin, who is the director of ISBA, talked about the necessity of if we could get all public school corporations to do a resolution, that would be helpful,” Linnemeier said. “There are also, I know some constituents of Wawasee that have been very, very supportive and they’re kind of doing a grassroots effort to help.”

She said there are great public schools in Indiana and “this taking money away from the public schools and giving it to not just private schools, now they’re talking about these savings accounts for homeschooled kids. There’s just no oversight on it. If you have, for any reason, any private school can choose not to accept a student. Public schools do take everyone and that’s where the funds should stay.”

Linnemeier said that anyone who wants to contact their state legislator about the bills should.

“The last time they funded money into anything like that, there was nobody overseeing it and it was stolen,” board member Mary Lou Dixon stated.

Two Indiana online charter schools that were under federal investigation over allegations of padding their enrollments inappropriately paid nearly $86 million to companies linked to the schools’ founder or his associates, according to a February 2020 state audit report. The State Board of Accounts review found the Indiana Virtual School and Indiana Virtual Pathways Academy wrongly received $68.7 million in state payments by improperly claiming about 14,000 students as enrolled between 2011 and 2019, even though they had no online course activity, according to TheIndianalawyer.com. Both schools, which had a shared administration and last year reported about 7,200 students, shut down in August 2019 after state education officials cut off funding based on initial estimates of $40 million in enrollment overpayments.

James Flecker, Wawasee director of finance and legal services, told the board, “Just because we don’t have a lot of private schools and charter schools in our county, it’s taken out of a pot. So, Wawasee loses just under a half million dollars of funding because of this. And that’s a lot of money. It’s a very, very big deal.”

Linnemeier said over 90% of kids educated in Indiana are through public schools.

“So we’re taking all this money away from public schools for this very small percentage of kids, and it’s hurting public schools,” she said.

Board President Don Bokhart said, “One thing that jumped out at me is a statistic that I read. Indiana ranked 22nd in the nation in per-pupil spending in 2004, but has since fallen to 39th, contributing to the lowest teacher salary growth in the nation over the past two decades, and this is according to the governor’s own teacher pay commission. So we’re getting close to a crisis as far as funding our schools and hiring teachers, hiring new teachers, hiring young teachers and wanting to keep the pool of talent going.”

“We had two unforeseen things that were not addressed during bargaining this year. Unforeseen at that time of the year,” Troyer explained to the board. “The first was an early retirement incentive that would allow up to four potential retirees to get a retirement incentive of $37,500, paid to them at the end of the school year.”

He said for many years, when Wawasee had offered a retirement incentive, it “has done two years of health insurance premiums. This number is just under that. It doesn’t cover the full premium amount, but in an effort to continue to look at right-sizing our staffing, to meet current enrollment needs, we have discussed the retirement incentive to help in that effort.”

He said the second part of the MOU would be “some extra pay for academic remedial services due to COVID-19 to address instructional learning gaps, and that would be a request to pay teachers $40 per hour through remediation programs that we look at to address that learning loss.”

Troyer said the WCEA ratified the MOU earlier in the week and he asked the board to do the same, which it did.

The three elementary principals later gave a presentation on a remediation program they’ve been working on to address learning loss for elementary students.

Syracuse Elementary Principal Eric Speicher said every year around February, elementaries start their after-school tutoring program. They typically focus on third- through fifth-graders because those are the students that get to take ILEARN and IREAD.

“We always identify some students that we want to get in there. It’s kind of a process to get permission from parents to do that and organize everything, but every year we get that done,” Speicher said.

This year has been more robust. He explained that Title I money was used in the past for remediation. This year, there was extra Title I money because of how last year ended. “We didn’t expend our Title I money. Federal government allowed us to take that money and bring it to this year,” he said.

That allowed the schools to do two things. First, pay teachers more. The second thing it allowed was to offer remediation to kindergartners through second grade, too. “With the way that last year ended, we definitely had some students that have some learning gaps and some holes in their learning, and this is just an opportunity to work on closing those gaps,” Speicher said.

Milford School Principal Chris Gerbers said with the tutoring, they were able to provide some interventions to kids who may not normally get any intervention.

Lee Snider, North Webster Elementary principal, said, “An area focus that we always have is on third grade. Third grade has to take the IREAD test, they took it today. It went really well. So, definitely, even though all grades are represented, we still had more teachers working with our third-grade students to get them ready for this test.”

He said he was thankful for the extra dollars and opportunity and willingness of his staff to stay after school and work with the kids.