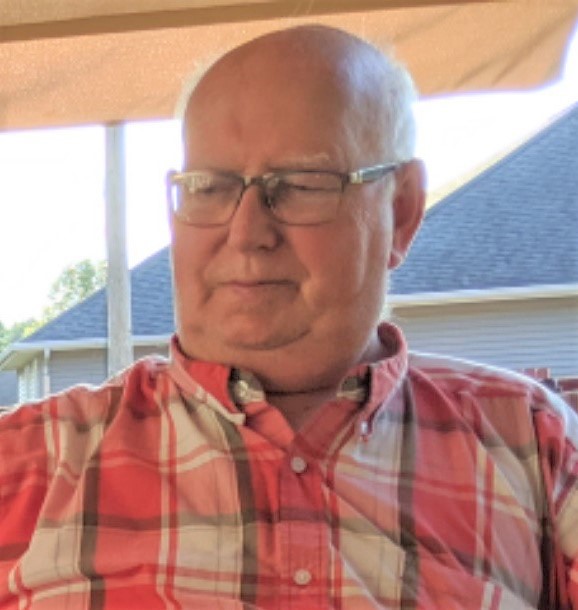 Born on August 14, 1947, in Warsaw, Indiana, Wayne was the son of Wilfred and Wilma (Stewart) Fretz. He was united in marriage to Susan Van Doren on October 21, 1966, in North Manchester, Indiana.

He was formerly employed by Tatter & Patten Monument Companies and Whimet Company of Warsaw.  In 2014, he retired as the owner of Triple T Plus Trucking. Wayne was awarded the Million Mile Safe Driving award in 2009. He was highly active in Boy Scouts of America Troop # 819 where he served as Assistant Scout Master and County Commissioner.  He was also a member of Farmers and Artisans Market of Kosciusko County. He was known as a local artisan selling handmade wooden crafts.

Wayne is survived by his wife of 55 years, Susan Fretz of Warsaw; children: Tim (Kelly) Fretz of North Salem, IN, Tina Fretz of Indianapolis, Travis Fretz of Columbia City; sister, Lillian Snell of Pierceton, brother, Matthew “Lanny” (Wanda) Fretz of Claire, MI; five grandchildren and three great grandchildren. He was preceded in passing by both parents, and brother Donald Fretz.

A visitation is planned from 10:00 a.m. to 12:00 Noon on Wednesday December 1, 2021 at McHatton-Sadler Funeral Chapel, Warsaw with a funeral service in celebration of his life to begin at Noon. Chaplain Bob Jarboe will officiate the services. Interment will follow in Oakwood Cemetery.