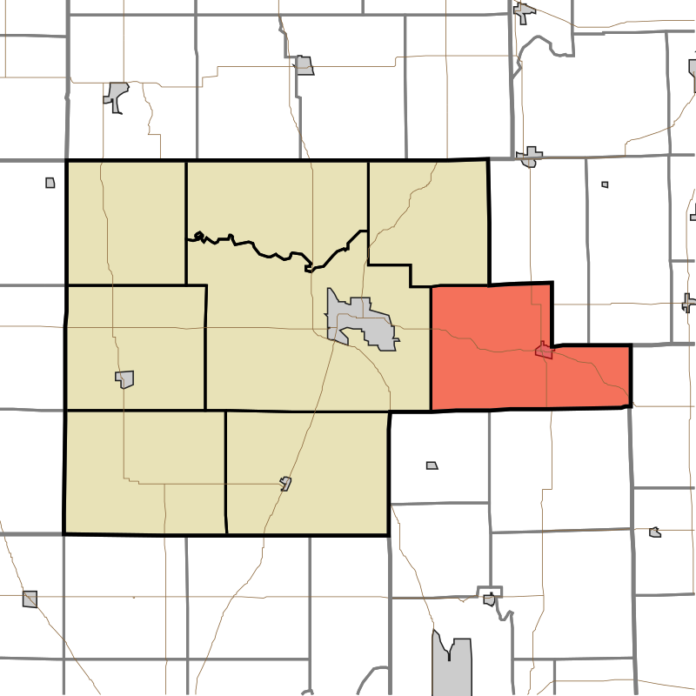 A woman from Winamac was killed in a two-vehicle crash near Akron on Monday.

Indiana State Police the crash happened at the intersection of State Road 114 and County Road 1275 East just after 2 PM. An investigation shows that 45-year old Denise Payne was northbound in an SUV on 1275 East, when she stopped at the intersection, then began to proceed through. Payne was then hit by a semi-tractor trailer loaded with grain, driven by a man from Bourbon.

Payne was pronounced dead at the scene and the truck driver was not injured. The crash remains under investigation and police do not suspect alcohol or narcotics to play a factor in the incident.