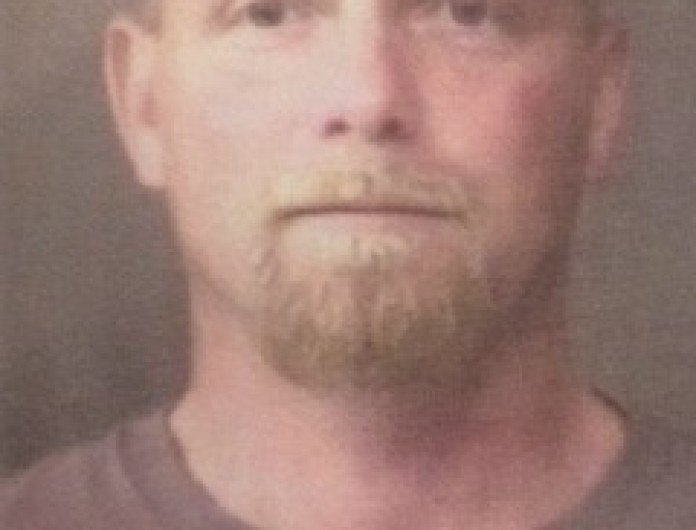 Threatening to kill his child and her mother landed Gregory Reese in Kosciusko County Jail.
On April 16, Warsaw Police Department officers spoke with the victim, who advised she had been separated from Reese since August.
Reese, 37, of 1202 Wooster Road, Lot 62, Winona Lake, allegedly sent the victim threatening and vulgar text messages and voicemails on April 16. Police listened to the voicemail where Reese stated he would shoot her, according to the probable cause affidavit provided by the Kosciusko County Prosecutor’s Office. The text messages contained a photo of two shotgun shells and a text that read, “I got one for both of you.” Everything was collected as evidence.
The victim further said that the child was crying and upset as she was with Reese when he made the threats.
Reese was arrested Monday for intimidation, a level 6 felony, on a $5,250 bond.