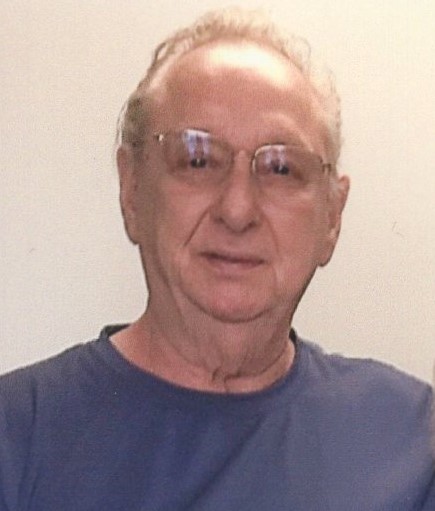 Jack was a retired electrician at Uniroyal-Goodrich and was previously employed at Dalton Foundry. He attended Warsaw Family Worship Center and was a member of the Loyal Order of Moose #1423 and the International Brotherhood of Electrical Workers. Jack enjoyed the time he spent with his family & friends and had an interest in the Martial Arts, motorcycles, and dancing.

In addition to his parents, Jack was also preceded in death by his sister, Patty Bammerlin and his Aunt Midge Jackson. Survivors include his son, Jack W. (Tracey) Layne, Jr. of Pierceton and his daughter, Tabatha (Brent) McDonald of Silver Lake; his grandchildren, Shelby Layne of Fort Wayne,  Brooks (Tyler) Smith of Warsaw, Tyler McDonald of Savannah GA, Jacob McDonald of Silver Lake and his great-grandchildren, Maverick and Porter Smith. Jack is also survived by his brother, Roger (Dennye) Layne in Kentucky and sisters, Dotty Layne and Glenda Hatin, both of South Bend.

The family’s preferred memorial is the American Kidney Fund, online at www.kidneyfund.org or by mail at 11921 Rockville Pike – Suite 300, Rockville MD 20852. To share a remembrance of Jack or to offer condolences to his family, please visit www.mchattonsadlerfuneralchapels.com.