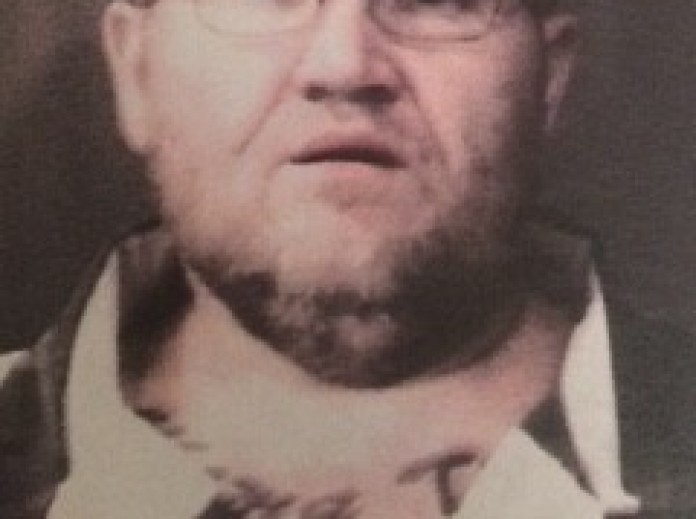 According to a probable cause affidavit from the Kosciusko County Prosecutor’s Office, on Sept. 4, 2015, a Kosciusko County Sheriff’s Department officer met with school officials at Gateway School.
The Gateway employee advised that on Sept. 2, her boyfriend, Daniels, was babysitting for a juvenile at their residence. Daniels became upset and threw a chunk of ice at the juvenile, striking him just above the left eye, causing a laceration, swelling and bruising to the eye socket.

The KCSD official met with the juvenile and observed a laceration, and bruising on his left eye and a red mark on the right side of this neck.
The juvenile advised he received the injury when Daniels threw a chunk of ice at him, hitting him in the face. He advised he picked up the keys off of Daniels’ laptop computer and Daniels struck him with the laptop computer.