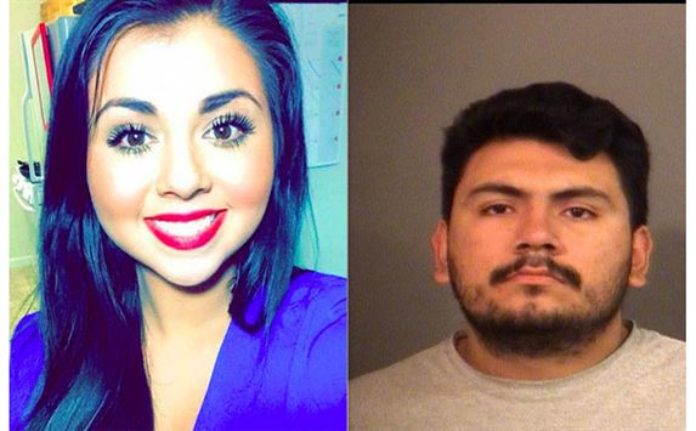 Jurors heard from the prosecutor and a few witnesses during the first day of the trial for Alberto Cruz.

Alberto Cruz, 25, is accused of murdering 22-year-old Alma Del Real after the two spent an evening with a group of friends at two bars in South Bend in April 2015. Opening statements and testimony for the prosecution took place Tuesday, May 17. The trial is expected to end Thursday.

St. Joseph County Deputy Prosecuting Attorney Chris Fronk told the jury that Cruz said he had sex with Del Real at her home after they left Studio Rumba 305, the South Bend Tribune reported. When the encounter was over, Cruz told police that Del Real threatened to tell his girlfriend and police that Cruz raped her unless he paid her $5,000 to $10,000.

Read more about what happened during Cruz’s trial on Tuesday, including a warning Judge John Marnocha issued to the audience, in the story from the South Bend Tribune.