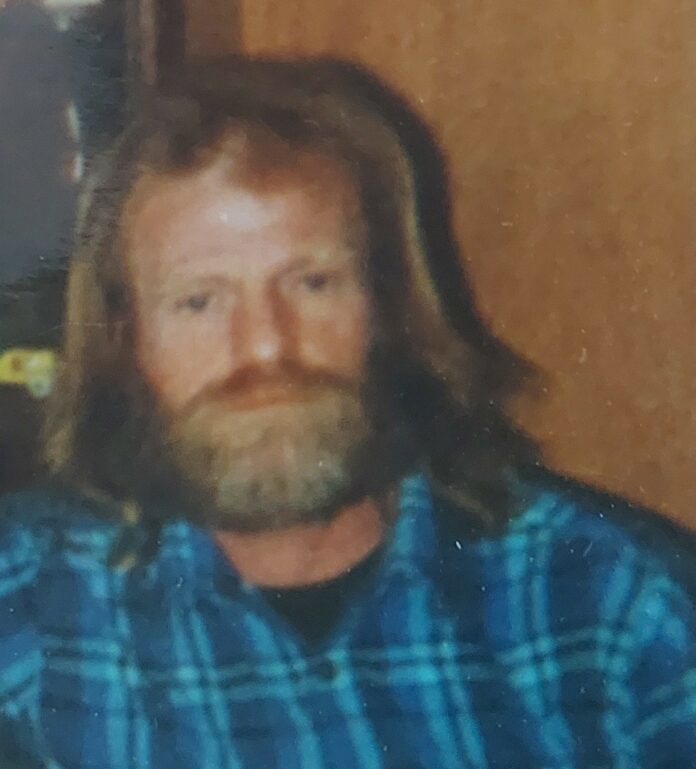 Charles Edward Vires, 72 of Argos, Indiana passed away on January 23, 2022 at 11:30 a.m at his residence where he had been in declining health for several months. On December 13, 1949 in Argos, Indiana he was born to Piece Vires and Nanny (Wright) Vires. Charles lived most of his life in the Argos community.

On October 13, 1979 at the Izaak Walton in Argos, Indiana he married Stella (Murphy) Fear and together they shared 35 years before Stella passed away in 2014.

He was a Construction Worker and excelled at rock working and. Charles had worked at Fairmont Homes, Nappanee, Indiana.

Graveside Funeral Services will be on Saturday January 29, 2022 at Bethel Cemetery, Argos with burial following.

Memorial Contributions may be made to help the family with final expenses at: Charles E. Vires Memorial Fund – 208 N. Michigan St., Argos, Indiana 46501