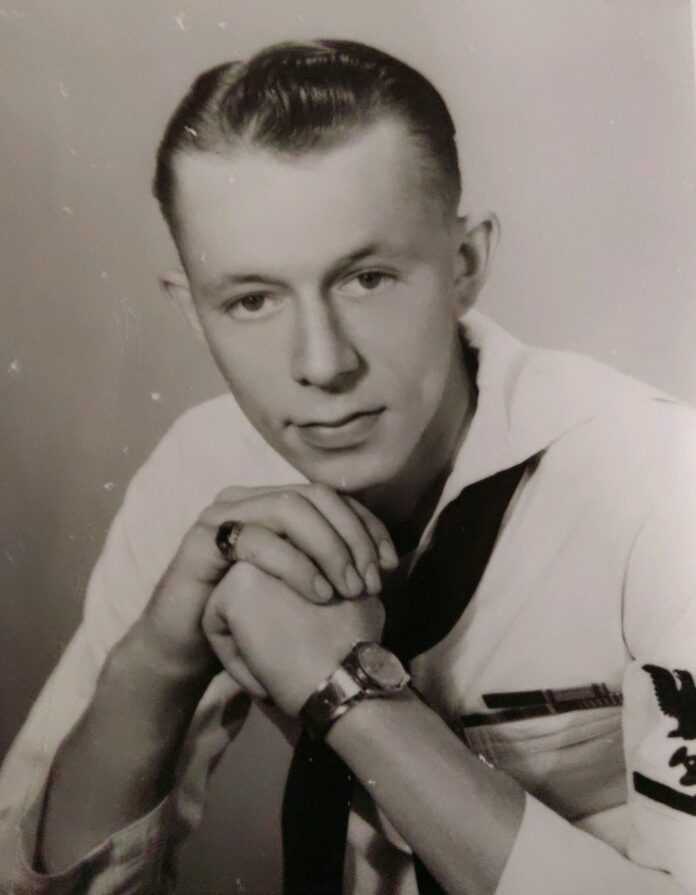 After High School, Conrad embarked on a military career that would last the next 20 years, serving his country proudly in the US Navy.

The family’s preferred memorial is Morning Star Hospice & Palliative Care, 1128 E Winona Ave Ste B, Warsaw IN 46580. To share a remembrance of Conrad or to offer condolences to his family, please visit www.mchattonsadlerfuneralchapels.com