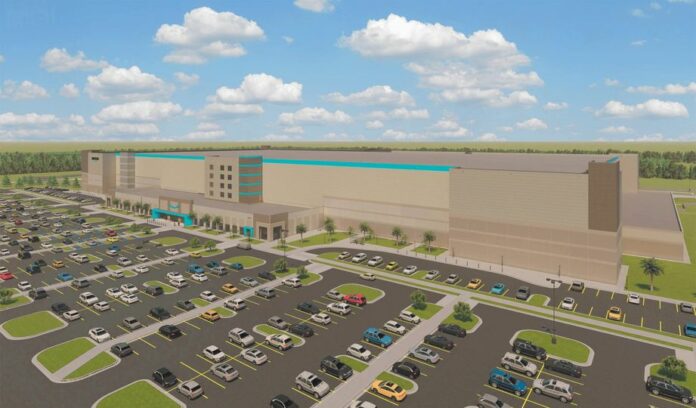 The mega online retailer had been asking for around $7.3-million in ten years of tax abatements on the 630,000-square-foot facility planned for just off US 30, but the Council voted 5-3 against it, with Geoff Paddock, Tom Didier, and Michelle Chambers voting in favor of it. Glynn Hines abstained.

An Amazon representative says the project won’t go away, but their plans to spend over $100-million on investments on the project might be reduced and the planned 2022 opening date may be pushed back as a result.

Some Council members were upset that Amazon did not request the abatement sooner; an Amazon representative says they waited to submit their request because doing so earlier would have revealed them as the ones behind the project before they were ready.

The distribution center is currently slated to create 1,000 jobs at an average annual salary of $32,000, after Amazon announced last night the starting wage would be raised from $15 to $15.50 per hour.