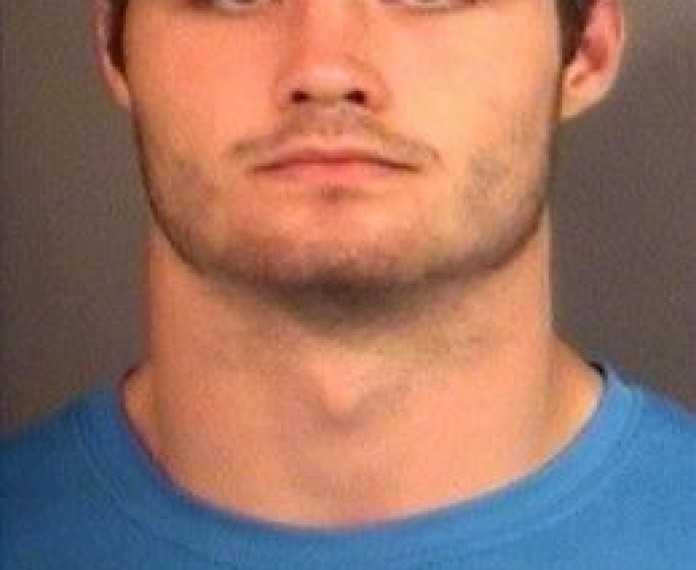 A local teenager won’t serve any time in prison under a plea agreement stemming from the drug overdose deaths of two brothers.

Kyle Treber, 19, of Granger pleaded guilty Tuesday to a felony charge of illegal possession of narcotics and will be sentenced to 2½ years on probation. Prosecutors agreed to drop three counts of dealing narcotics.

Court documents say 19-year-old Nick Savage and 18-year-old Jack Savage attended a June 13 party at a home where Treber provided oxycodone. The brothers were found dead at their parents’ Granger home the next morning. Coroners ruled they died from a mixture of alcohol and oxycodone.

Documents say Treber was found unconscious at the party with oxycodone in his pocket. He and another partygoer were treated for overdoses at a hospital.