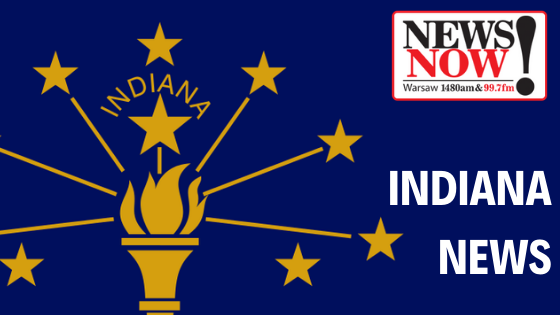 INDIANAPOLIS (AP) – Indianapolis will remove from a park a monument dedicated to Confederate soldiers who died at a Union prison camp in the city.

Mayor Joe Hogsett announced Thursday that the grave monument relocated to Garfield Park nearly a century ago from its original location in a cemetery will be dismantled by contractors in the coming day. He says the “streets are filled with voices of anger and anguish, testament to centuries of racism directed at Black Americans.”

Hogsett says the monument has served as a painful reminder of “our state’s horrific embrace of the Ku Klux Klan a century ago.”