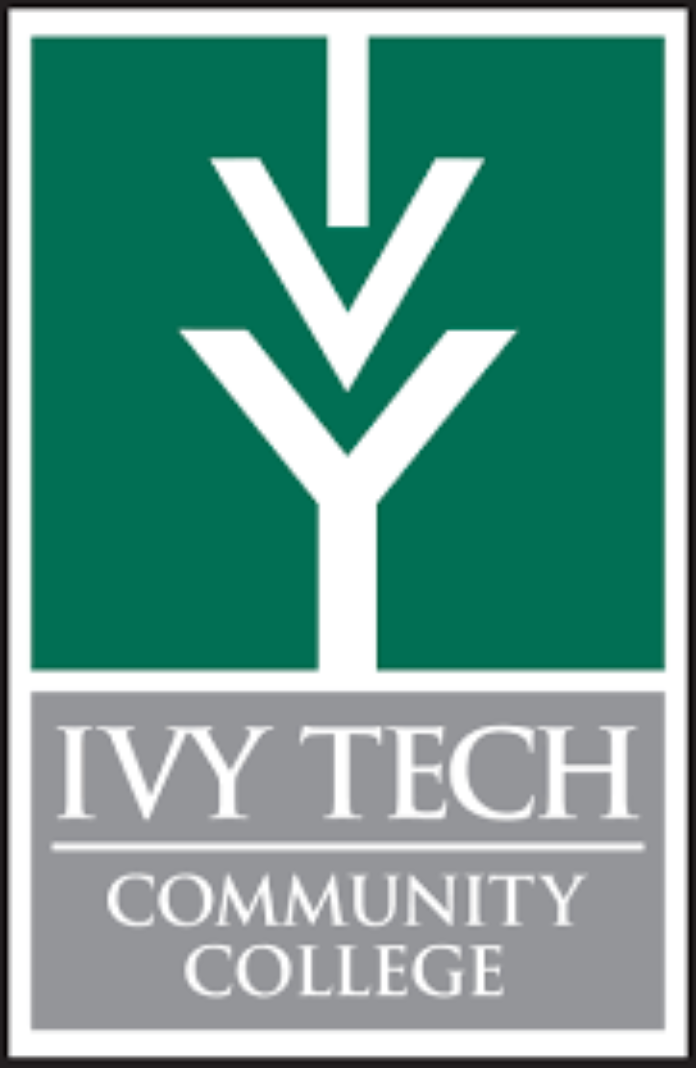 INDIANAPOLIS – Ivy Tech Community College recently announced Alex D. Huskey as interim chancellor for the East Central and Richmond regions of the College. He will assume the role in September. The role was previously held by Dr. Andy Bowne, who now serves as senior vice president and chief operating officer with Ivy Tech.

Huskey will oversee operations for the East Central and Richmond regions, which include a total of six campuses, in cities and areas including: Anderson, Connersville, Henry County, Marion, Muncie and Richmond.

“I’m honored to accept this position and elevate my leadership role with Ivy Tech Community College,” said Huskey. “Ivy Tech has a huge impact on our communities and we can positively improve the lives of our students. Being named as Interim Chancellor for the two regions will allow me to have an active role in improving our outcomes, and finding creative and efficient ways to reach our goals, all while working with top quality faculty and staff.”

Since October 2014, Huskey served as Marion Campus President for the East Central region of Ivy Tech. Prior to his employment with the College, he served the State of Indiana as the chairman for the Indiana Alcohol and Tobacco Commission, and previously as superintendent of the Excise Police.  Earlier in his career he held positions with the City of Marion, with roles from patrolman to assistant chief, Cornerstone Behavioral Health, and the United States Air Force.

“Having Alex fulfill the role of Interim Chancellor benefits the College and the communities of the East Central and Richmond regions,” said Sue Ellspermann, president of Ivy Tech Community College. “Alex, with his deep career in public service, partnered with his current role as Campus President, provides leadership which will continue and further elevate Ivy Tech’s focus on student success and workforce alignment.”

Huskey, since 2007, has led the New Bethany Church of God in Christ, in Marion, as the pastor. He is involved with other roles for the Indiana 1st Ecclesiastical Jurisdiction Church of God in Christ which includes the chairman, and previously vice-chairman, of the Board of Ordination, advisor to the Young Pastors Network, and Urban Initiatives coordinator. Also, he is currently an instructor for the Indiana Law Enforcement Academy.

In 2014, Huskey was awarded the Tony Maidenberg Community Service award from Indiana Wesleyan University. In 2013 he was inducted into the Indiana University Kokomo Hall of Fame as a Distinguished Alumni and received a Governor’s Distinguished Service Medal which was conferred upon by Governor Mitchell E. Daniels, Jr. While in the military he received an Air Force Reserve Meritorious Service Medal, an Air Force Reserve Medal with Merit, and a National Defense Service Metal, amongst many others.

Ivy Tech Community College is the state’s largest public postsecondary institution and the nation’s largest singly accredited statewide community college system.  Ivy Tech has campuses throughout Indiana. It serves as the state’s engine of workforce development, offering affordable degree programs and training that are aligned with the needs of its community along with courses and programs that transfer to other colleges and universities in Indiana. It is accredited by the Higher Learning Commission and a member of the North Central Association.

Coolest Thing Made In Indiana’ Tourney Down To Final Four