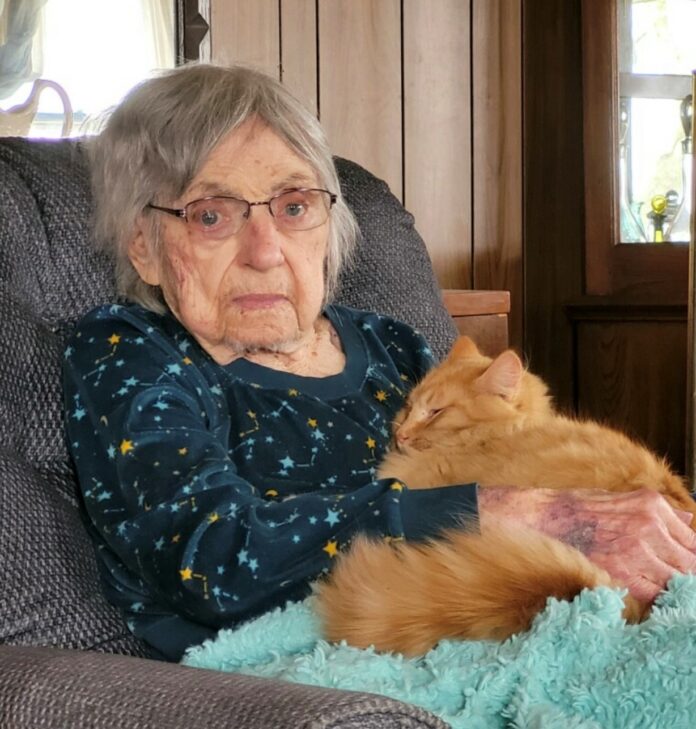 Lenora was a Housewife/Homemaker. She was a member of the Seventh-Day Adventist Church of Plymouth, Indiana; and the Home and Hobby Club of Marshall County.

Lenora is survived by her Daughters – Mary Beth Runyan of LaPaz, Indiana; Kimberly Snyder and husband Bill of Argos, Indiana

She is preceded in Death by her: Parents; Husband; Son – Larry Gann; Great-Grandchild and a Great-Great Grandchild; and Brothers – Rollo Ringer and Lloyd Ringer

Funeral Services will be held at 11:00 a.m. Monday July 25, 2022 at the funeral home with Elder Dave Houghton. Burial will follow at Maple Grove Cemetery, Argos, Indiana.