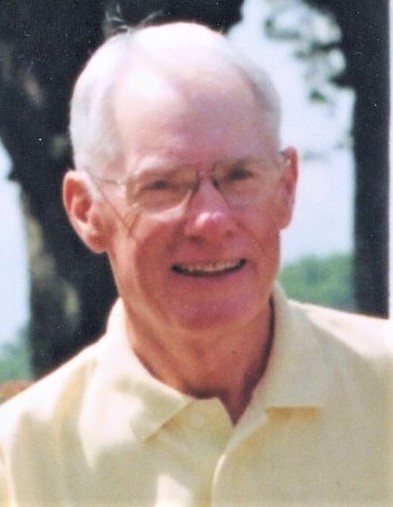 He played basketball throughout his high school years and was honored in 2012 by being inducted into the Kosciusko County High School Basketball Hall of Fame. After high school graduation he began his studies at Purdue University. He interrupted his college classes to enlist in The United States Army, serving from 1954 to 1956. Upon returning home from being stationed in La Rochelle, France, he completed his BS degree in Agricultural Economics from Purdue in 1958. He and Jo Ann then returned to the family farm just outside of Oswego, Indiana.

The Pound farm was established in 1870 and was recognized as a “Hoosier Homestead Farm” in 1976. In addition to farming, he worked for the Kosciusko County Board of Health, and also the Indiana State Board of Health. He retired from the Indiana State Board of Health in 1997. Over the years he was an active member in the Leesburg Lions Club. He was an honest, hardworking man who loved his family, country, farm and Purdue sports. He is dearly loved and will be greatly missed. He will always be remembered by the legacy and values he has passed on.

Memorial contributions may be made to: