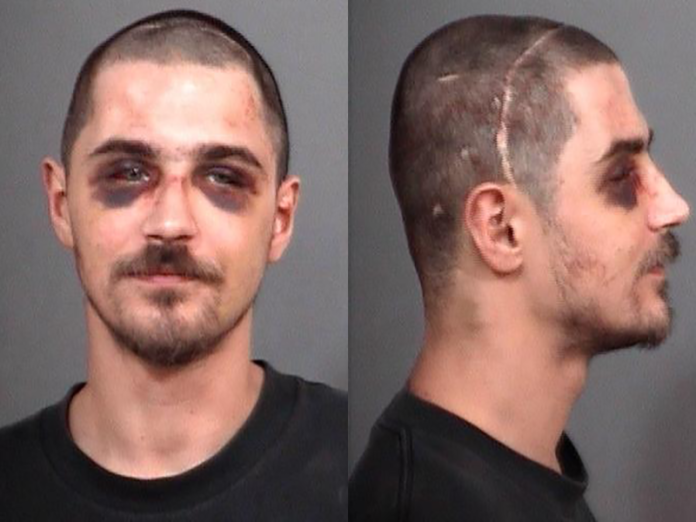 A man accused of trying to molest two little girls at a St. Joseph County home is behind bars with two blackened eyes after the children’s mother and other family members attacked him.

According to court documents, the attempted molestations took place during a sleepover where the girls were staying. The documents state Philson also confessed to raping and molesting one of the girls in past months.

“He put his hands on my daughter. The only justice for me at that point in time was to make him bleed for it,” the mother told ABC 57,also stating that she and the other family members are willing to accept whatever punishment may come. “There is no amount of jail time sufficient enough to make up for traumatizing a child.”