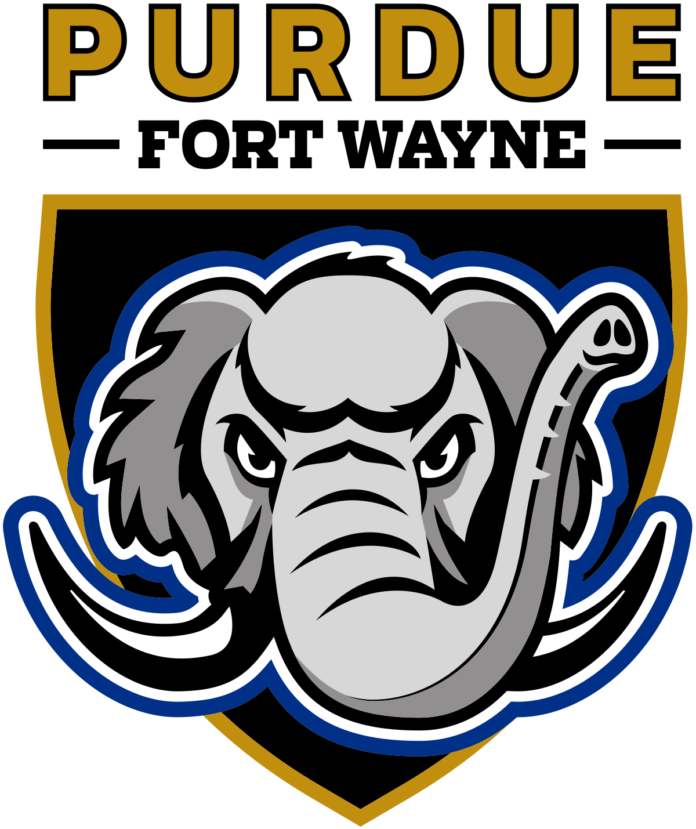 22 people, including 14 players, six parents, an athletic trainer and assistant coach have all accused women’s basketball coach Niecee Nelson of abuse. One of them told the IndyStar that Nelson often went on verbal tirades and engaged in mental and even physical abuse. They even say she forced players to play while injured.

Purdue-Fort Wayne leaders have acknowledged the accusations, but said the opened an investigation and also referred the probe to the university’s Office of Institutional Equity.

“Coach Nelson was placed on administrative leave during the investigation and reinstated to her position after the university determined that she had not violated university policy,” the school said in a statement.

“Coach Nelson is very aware of the concerns raised by some of her students and has worked closely with Athletics leadership to maintain a positive team environment and encourage clear lines of communication over the past 23 months.”

North Manchester teacher arrested after being accused of shoving daughter