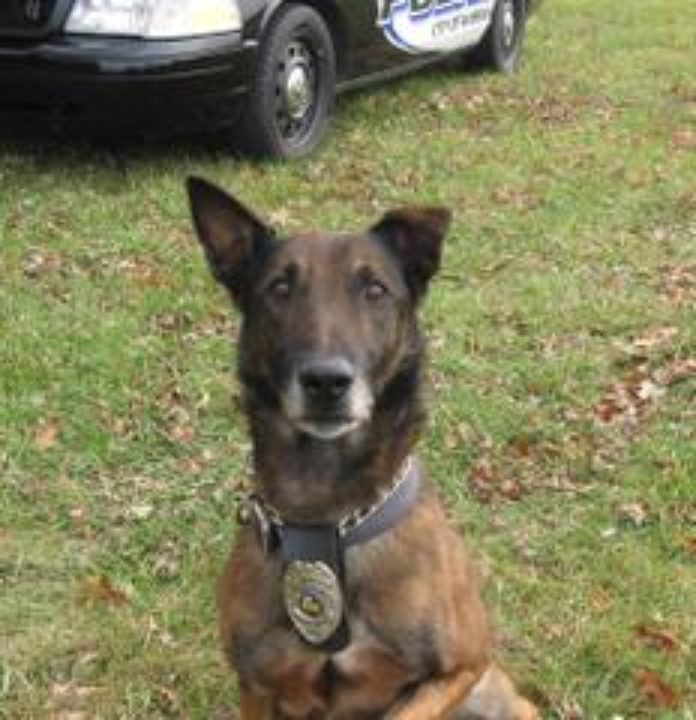 According to the Warsaw Police Department, he had well over 1,000 calls for service and performed demonstrations for thousands of people. Buddy was diagnosed with bone cancer just prior to his retirement on September 5 of 2014. He continued to live with his handler, Captain Joel Beam, after retirement. Buddy’s fight with cancer ended yesterday, June 16 with his handler and family at his side.