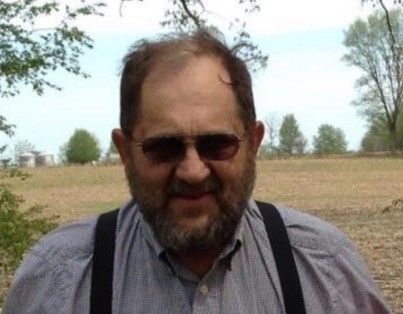 On August 1, 1965 at the Poplar Grove United Methodist Church he married LaVonda Clifton and together they would share the next 57 years.

Bob was a Farmer and a Sawyer logger.

He was a graduate of Triton High School with the class of 1964. Bob enjoyed a cup of coffee with the Afternoon Coffee club at the Bremen McDonald’s.

Bob is survived by his Wife – LaVonda Banic of Bourbon, Indiana

He is preceded in death by his: Parents, Half Sister – Helen Dowell, and Half Brothers – Martin Banic and Michael Banic

Funeral Services will be held on Thursday April 14, 2022 at 11:00 a.m. at the funeral home with Rev. David Stackhouse of the Baugo Church of the Brethren.