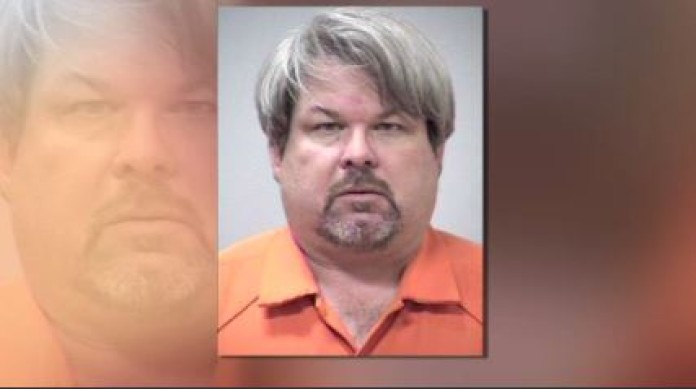 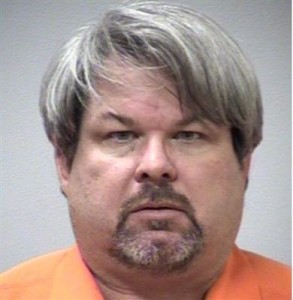 KALAMAZOO, Michigan (21Alive) – Eight people were shot and six of them died Saturday night in a horrific shooting spree in Kalamazoo, Michigan.
Authorities said in a news conference this morning a suspect is under arrest — 45-year-old Jason Brian Dalton.
Kalamazoo’s public safety chief said a weapon was recovered from Dalton’s car.
An under-sheriff for Kalamazoo said the first shooting took place around 6 p-m Saturday at an apartment complex.
A woman was left with serious injuries.
Two people were shot dead at a car dealership about 10 p-m.
And then five people were fired on at a cracker barrel restaurant not far from the dealership.
A 14-year-old girl survived, but her injuries were described as “grave.”
Police have not identified a motive.
The Kalamazoo county prosecutor said there’s *no reason* to believe it’s related to terrorism.
The prosecutor expects Dalton to be formally charged Monday.
Jeff Getting, Prosecuting Attorney, Kalamazoo County said, “The connection between these three incidents, between these three cases, is the defendant. Is Mr. Dalton. There is no connection that we’re aware of between three different sets of victims to each other or any of the victims to Mr. Dalton. They appear to have been chosen at random, because they were available.”