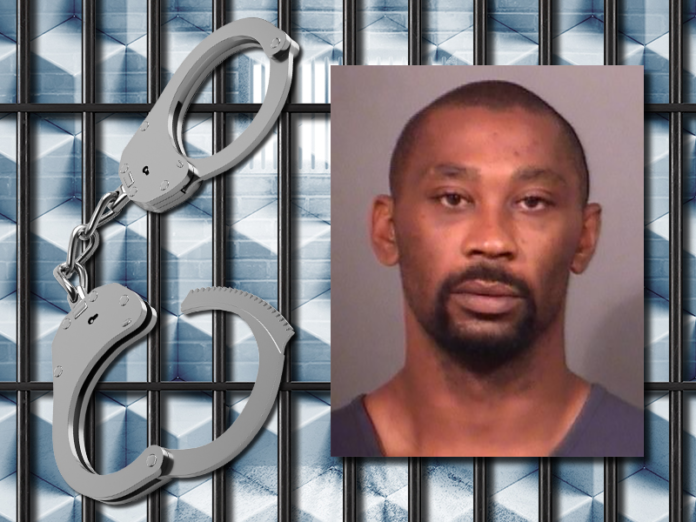 A man accused of stabbing an ex-girlfriend and her boyfriend is going to prison for a while.

A count of Attempted Murder and a count of Rape were dismissed as part of a plea agreement.

South Bend Police were sent to Laurel Woods Apartments, on Laurelwood Court near Auten Road, around 12:40 a.m. on Friday, Aug. 19 on a domestic disturbance call.

Both individuals were taken to the hospital with non-life threatening injuries.

The initial investigation indicates that the alleged suspect knew the victims. The South Bend Tribune later confirmed the victims were an ex-girlfriend and her boyfriend.

Jon Zimney contributed to this story.