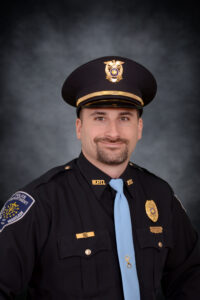 Ryan E. Coble has been promoted to rank of Lieutenant overseeing the second shift patrol operations. Coble has served the department since 2013.  During his seven years, he was promoted to the rank of Corporal in 2017 and then shortly thereafter, promoted to Detective and then to Detective Sergeant in 2019.  Additionally, Coble is part of the Warsaw Dive Team and is trained in cell phone forensics. 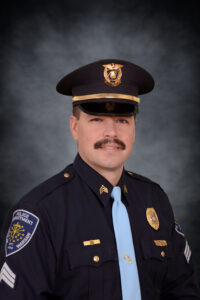 Gordon L. Allen has been promoted to the rank of Lieutenant assigned to first shift.  Allen has over 14 years of law enforcement service, including 7 years with New Haven Police Department.  He has been with WPD since 2013; most recently serving as Sergeant on third shift. Allen was promoted to the rank of Corporal in 2015 and Sergeant in 2017. Currently, he is a member of the Warsaw Police Department Emergency Response Team.  He also currently serves as WPD’s coordinator for both department in-service training and the Field Training Program. 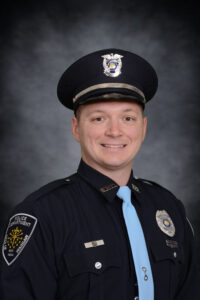 Clayton N. Rieder has been promoted to the rank of Corporal assigned to second shift.  Rieder has over 8 years of law enforcement experience, including 4 years with North Webster Police.  Rieder has been with WPD since 2016.  He currently serves as a K9 handler and is a member of the City of Warsaw’s Dive Team.

WPD continues to accept applications for the position of probationary patrol officer. Anyone interested should visit the City of Warsaw’s website at warsaw.in.gov for details.