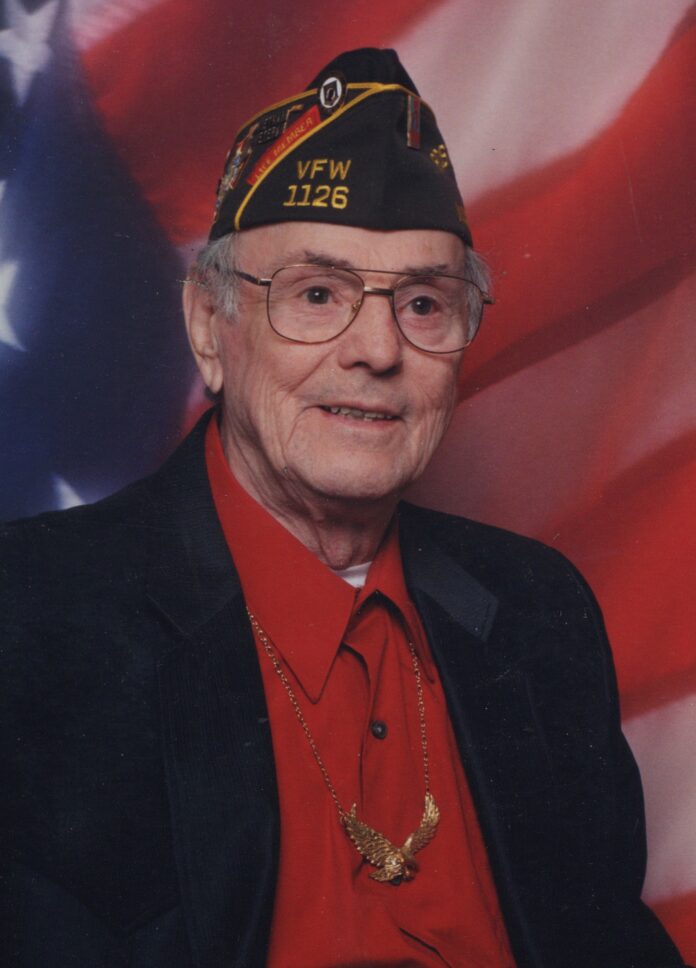 John Lee Gilbert, formerly of Warsaw, Indiana and Autumn Trace in Plymouth,  Indiana passed away at 1:30 p.m. on Saturday, October 8, 2022 at Hickory Creek at Winamac Nursing Home in Winamac, Indiana at the age of 84.

He was born on January 5, 1938 in Whitley County, Indiana to Amanda L. (Hyndman) Gilbert and Ruthaford B. Gilbert.  John grew up in Akron, Indiana and was a graduate of Akron High School.  He enlisted in the U.S. Army in 1961and proudly served until his honorable discharge August 22, 1974.  During his time with the Army, he was stationed for a period of time in Germany and received the Vietnam Service Medal after serving two tours of duty in Vietnam.

John enjoyed the fellowship of his servicemen as a member of the American Legion Post #49 in Warsaw, was a member and past Post Commander of the Warsaw V.F.W. #1126 and was a former member of the Loyal Order of Moose in Warsaw.  One of John’s favorite pastimes was playing Bingo with his friends at Autumn Trace and he was a member of the Church of God.  He was a great friend to many and will be dearly missed.

He leaves behind his daughter, Shelly Sue and was preceded in death by his parents.

John’s life will be celebrated with a service at 12:00 noon on Thursday, October 13, 2022 at Redpath-Fruth Funeral Home, 225 Argonne Road, Warsaw, Indiana.  Friends and family may visit two hours prior to the service from 10:00 – 12:00 noon.  A graveside service will follow at Oakwood Cemetery of Warsaw, Indiana with military rites conducted by members of the American Legion Post #49, V.F.W. #1126 and active-duty members of the Army Honor Guard.