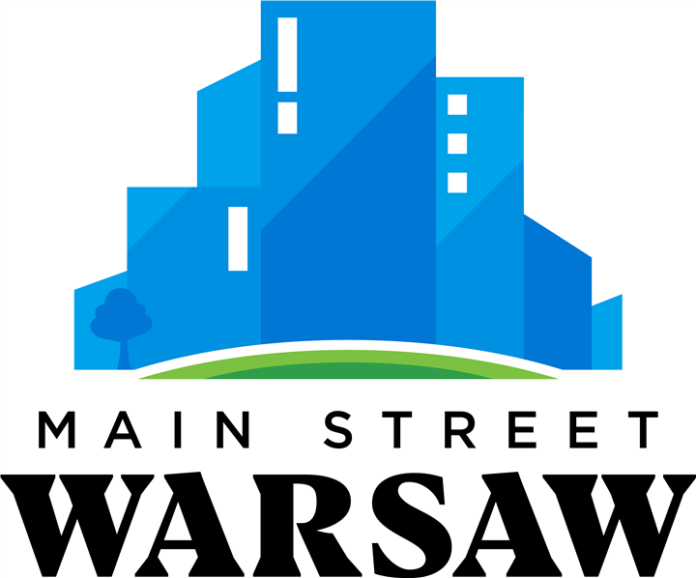 Warsaw Community Development Corporation (WCDC) announced Friday that they will begin operating under a new name and will be known as Main Street Warsaw, effective immediately.

This rebranding strategy reflects both the evolution of the organization and as well as its vision for the future, according to a news release. Along with the name change, a new organization logo was designed by Blue Note Design.

Main Street Warsaw’s mission is to further encourage the economic development of Warsaw’s Central Business District through investments in people, buildings, businesses and land. The Warsaw Community Development Corporation, now known as Main Street Warsaw, began as a downtown association in 1976. It was a group of business people concerned about the problems that were manifesting themselves in the Central Business District. This association began working to find solutions to problems of vacant buildings, deteriorating store fronts, parking and traffic flow — all common to small cities and towns at the time. This not-for-profit, 501(c)(3) organization has continued to serve as a force to revitalize downtown Warsaw ever since, the release states.